Reporters Victoria Ruan and Celine Sun spoke to senior executives and observers from several countries on the sidelines of this month's Boao Forum. Many believe China will maintain its rapid economic

growth despite rising labour costs. But they said President Xi Jinping will have to tackle the embedded vested interests at the state-owned sector, reduce government interventions in the market and ensure policies are executed well at a local level. Most believe Xi will make changes but think it is too early to judge whether he will succeed in the promised reforms.

Q1. What’s your expectation for China’s GDP growth in next five to 10 years?

Q2. Do you think Beijing is getting friendlier or less so toward foreign investment?

Q3. What’s the impact of rising labour costs in China on your business?

Q4. Do you expect the new leadership under Xi Jinping to be more aggressive than the old administration in its reforms?

Q5. What might be the biggest obstacle to market-oriented reforms?

A1 I think China intends to maintain a high growth rate. In the past 10 years there was almost a blind adherence to meeting the annual economic growth target of no less than 8 per cent. This created irrational investment decisions, particularly at the local levels, and in turn has created an enormous corruption conundrum, which the government is now trying to tackle. Now we are going to move to an era of qualitative growth instead of quantitative growth.

A2 Many foreign investors complained about a souring investment environment over the past few years, such as protectionism, and demands on the transfer of technology. How this is going to be changed will depend on how the government supports both the private sector and its involvement of foreign investment.

A4 It's the first time in the decades since Deng Xiaoping that you have somebody who has a military background as the nation's top leader. This gives Xi a different position in consolidating his power. Every time Xi has taken a stage, he has sent a clear message, not to just read a speech. He sent a clear message at the Boao Forum that Asian economic co-operation was essential. Everyone in Asia has far more to gain from peace than they do otherwise.

A5 The core obstacle faced by every leadership has been what the lower levels did. Because policy can be fixed, policy can be visionary, but implementation is another issue. … It's a question of how to drive reform and have support at the local level. 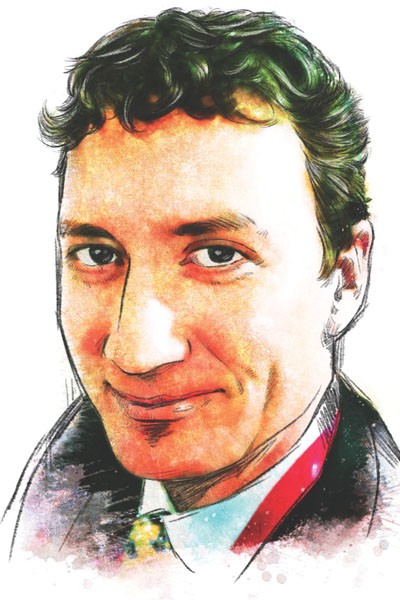 A1 We are confident about China's growth. Our best guess is that China will achieve a growth rate of about 7 per cent to 8 per cent over the next five to 10 years. Of course, the country might face the risk of a slowdown, just like elsewhere in the world.

A2 We hope to launch our China operation next year, around this time. We are working with the Ministry of Commerce and China's aviation regulator, CAAC, to go through the regulatory approval procedures. The regulators have been quite helpful. In the air-carrier business, governments in every country around the world want to be sure there's local ownership and they have legitimate control over the operations in the end. China has been no different. It can be a long process to go through regulatory reviews. But it's not unique.

A3 Labour costs are rising in China. We've seen that in our industry already, even though we are a high-end industry. But as we have just started here, we don't have much to take care of at this moment. A1 Although China's economy has been in a downturn, its macroeconomic foundations remain sound and the potential for growth remains large. Based on Japan's experience, an economy would naturally slow down from a high level but its quality would likely improve. It's hard for me to give a concrete forecast about China, but a growth rate around the 5 to 6 per cent level would be a stable one.

A3 We have felt the impact of higher wages in China. For example, Uniqlo of Japan, one of our clients, has most of its production base in China. But the company has gradually shifted production to other regions because of rising costs.

A4 My personal impression is that there won't be fundamental changes. China remains a country ruled by the Communist Party and the regime has a stable foundation. Still, as the new administration has just taken power, I need more time to observe how it goes.

A5 Did not answer 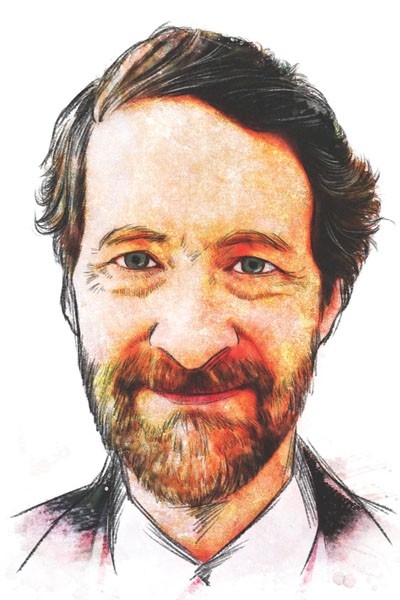 A1 As far as I can see, China's growth might be slower but will still be higher than the rest of the world.

A2 I think so. We advise many foreign companies around the world investing in China. I see continuing openness from the government. For example, just in the financial services industry, there is a limitation on what percentage of ownership an outsider could have in a joint venture. It was a very small percentage three years ago. Today the percentage is higher. It's not completely opened but it's progressing. That's good.

A3 Not really. We have a limited number of people giving mergers and acquisition advice to companies. But it always matters for those labour-intensive sectors. The gap [between labour costs in China and most other countries] is getting narrower but still, in many industries, the labour cost [in China] is still low.

A4 It's very hard for a Westerner to truly understand. What I can say is so far, Xi Jinping , in some of the things he's dealing with, seems to suggest that he will continue to make changes. A1 I believe China's GDP will grow at about 7.5 to 8 per cent over the next few years.

A2 Actually, I think the central government has offered a lot of "special treatment" to foreign companies since it opened the door to foreign capital 30 years ago. It was really helpful for China to learn from their advanced management experience and draw investment, but now I think it is time for the government to treat local and foreign enterprises equally, or even have more favourable policies for local small and medium-sized enterprises.

A3 We have not been under pressure from labour costs as we are a financial company. We are willing to pay high salaries to our staff who may create much more than what they earn. But rising labour costs is a trend. It's also the sort of pressure that forces enterprises to be more innovative and look for new growth points.

A4 Market reform is a long, progressive process. I think Xi will do something during his tenure on reforms in the financial industry, social welfare and state-owned enterprises.

A5 Rather than talking about the obstacles, I'd like to say that market reform must be a long-term issue. We cannot go too fast. But I do think the government must tackle some burning issues in state-owned enterprises and in social welfare. 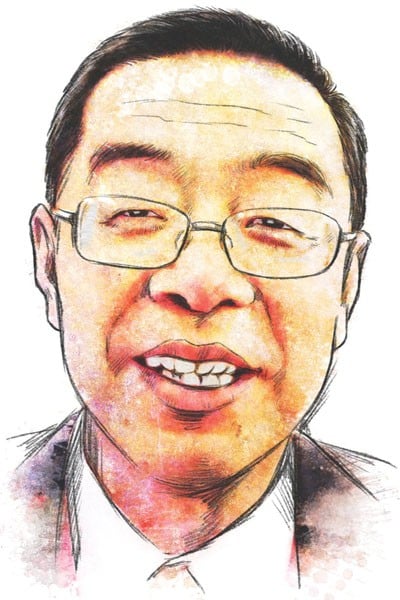 A1 China grew fast over the past decade and is now slowing down to 7 to 8 per cent growth. It's not realistic to expect the double-digit growth again. Actually it's not a good thing if the economy moves too fast. I expect China's economy to experience similar growth as last year over the next 10 years.

A3 We do feel the pressure of rising labour costs. The way we deal with it is to mechanise and modernise our business and reduce the use of a labour force. As an agricultural company, we have expanded our industry chain to logistics, food processing and others to boost our profit margin. Now we may need fewer workers but have to hire more people to work in marketing and other new areas.

A4 President Xi Jinping has left me with the impression that he is a practical and down-to-earth person. We are more optimistic for China's future under his leadership.

A5 I think the government should make more effort to break the monopoly of state-owned companies in some industries.

We have 109 guests and no members online